HUST at a Glance

Huazhong University of Science and Technology (HUST) is a comprehensive research university located in Wuhan, China under the direct supervision of the Ministry of Education. It is a participant university of the former “985” Project [1] in China, and also one of the first universities approved under the national "Double First-Class" Initiative, China’s “Excellence Initiative” for institutions of higher education. 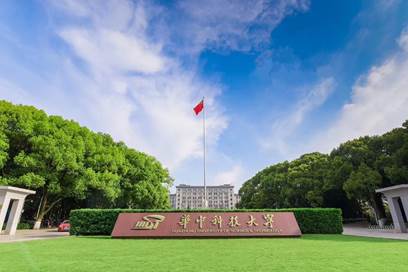 HUST has consistently ranked among the top 10 universities in China in the major domestic and international rankings, including the Shanghai Ranking’s Academic Ranking of World Universities and US News and World Report Best Global Universities Ranking.

Situated in the city of Wuhan, the capital of Hubei Province, HUST lies near the central banks of the Yangtze River. With a population of over eleven million, Wuhan is the foremost cultural, educational, transportation and economic city in Central China, playing a leading role in the Yangtze River Economic Zone and now emerging as a global megacity with enormous business opportunities. 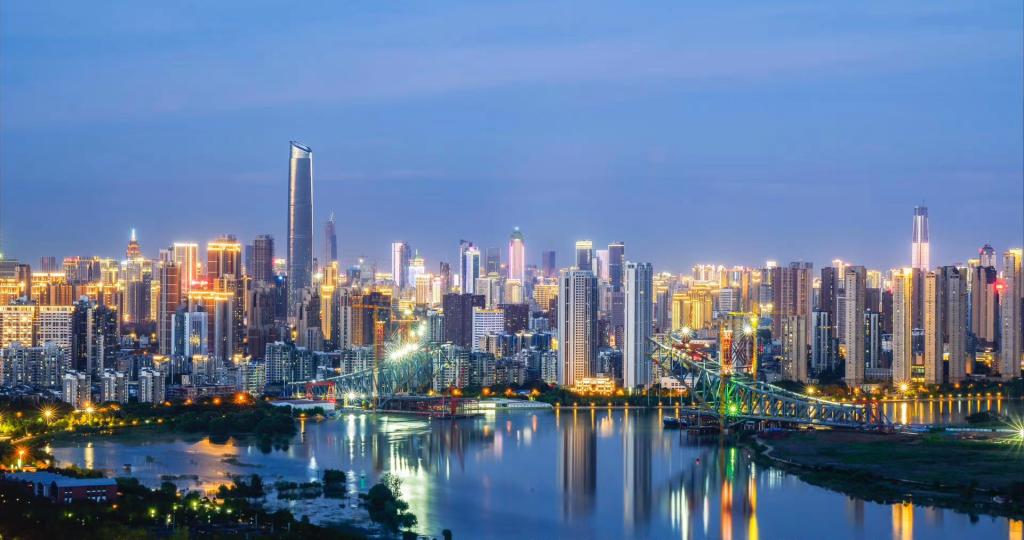 HUST is comprised of its main campus close by picturesque East Lake and a satellite medical campus located in the central business district of Hankou across the Yangtze River. Today the university has more than 3,400 full-time teachers, including over 1,200 professors, serving approximately 55,000 full-time students. Complementing this rich academic environment is HUST’s remarkable greenscape – covering 72% of the campus, its rich canopy of trees explains why many people now refer to it as the “university in the forest.”

HUST boasts a full range of academic disciplines, comprising 10 major categories that range from engineering and medicine --HUST’s two most notable pillars of strength – to its fast-growing science and distinctive liberal arts disciplines. Guided by its sense of mission to contribute to social progress and the greater global community, the university continues to explore the frontiers of science, and is the only university in China that includes four national research facilities. International cooperation also lies at the core of HUST development strategy.

[1] The 985 Project was announced in 1998 by then-Chinese President Jiang Zemin,with the goal of significantly upgrading higher education in China by promoting the development of specific universities to become “world-class.”

©2017 Huazhong University of Science and Technology