China-EU Institute for Clean and Renewable Energy (abbreviated as ICARE) at Huazhong University of Science and Technology, Is one of the major programs of the China-EU higher education cooperation platform under the project of the China-EU high-level cultural exchange and dialogue mechanism. It is the first major cooperation program between Chinese government and European Commission in the field of engineering education as well as the third Sino-European education institute jointly initiated and established by the two parties after China Europe International Business School and China-EU School of Law.

ICARE was officially approved by Ministry of Education of China and launched its education programs in March 2012. As a Chinese-foreign cooperative institute, ICARE remains the only one in China that provides education program of new energy science and engineering. It strives to provide high quality China-EU double master's degree program, vocational training, as well as research and advisory service under the background of multiple culture and language exchange， mainly centering on five technical fields including solar energy, wind energy, biomass energy, geothermal energy and energy efficiency. 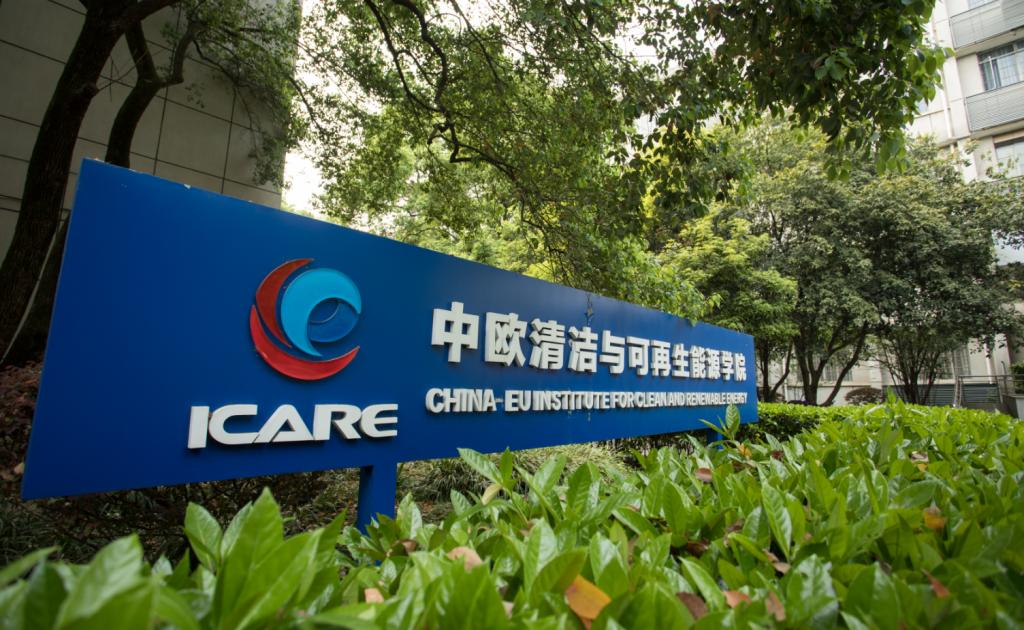 ©2017 Huazhong University of Science and Technology